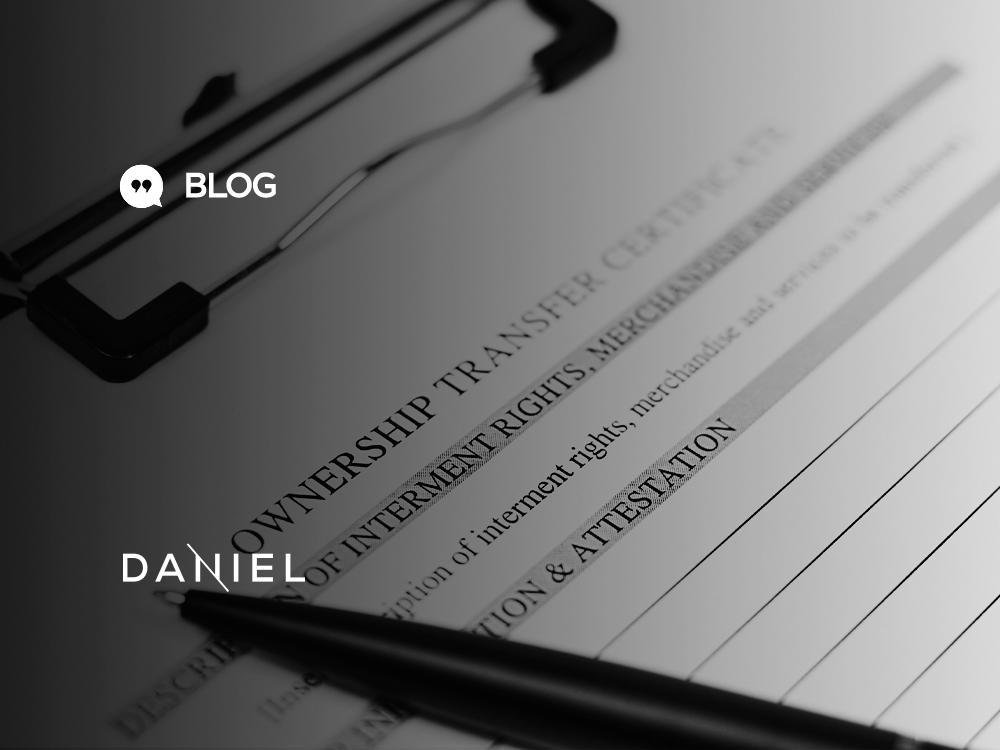 For those new to the topic, Compulsory Licensing refers to the process where a government allows third parties to manufacture a patented product or practice certain process via a license mandatorily granted in favor of such third parties by force of law (i.e., without the consent of the patent owner or plans) to use the patented invention itself, in exchange for compensation.

This possibility was included in the WTO’s agreement on intellectual property — the TRIPS (Trade-Related Aspects of Intellectual Property Rights) Agreement in 1994 by virtue of the Uruguay Round of the General Agreement on Tariffs and Trade (GATT).

The COVID-19 Pandemic reignited a hot debate about the issue. On one side, it was argued that Compulsory Licensing was necessary as patent rights were seen as an obstacle to finding a cure for the disease. Those on the other side of this argument found that finding such a cure would only be possible by governments’ incentivizing the development of new drugs through patent rights.

This debate already started at a time when there was no vaccine or cure available for Covid-19. In the period that followed, pharmaceutical and research institutions delivered the innovative vaccine technology that ultimately brought the global emergency under control. Such efforts also involved, to a large extent, the voluntary sharing of existing IP rights and know-how for the benefit of creating a cure.

With the development of the vaccines and new treatments for Covid-19, the discussion has now turned to the question of how best to manufacture and distribute vaccines worldwide, in the most equitable manner possible.

The above debate was important, as it considered various proposals on how nations should address global health emergencies not limited to Compulsory Licensing. For example, the discourse also considered in detail the voluntary licensing arrangements of vaccines, possible international efforts and agreements to ensure access (e.g., the COVAX initiative), donations and financial aid by richer economies, as well as possible international agreements for a major scale up of manufacturing efforts.

In October 2020, South Africa and India had proposed to the WTO that IP rights in respect of Covid-19 vaccines and related drugs / treatments should be waived for a period of 3 years. Such proposal gained the support of over 100 countries worldwide, but was opposed by others, including the UK, EU and Switzerland.

The Biden administration, spoke out in favor of a waiver in principle, although the G7 countries overall did not back this option.

The EU position, for example, encouraged WTO members to instead commit to limiting restrictions to facilitate trade, to encourage voluntary transfers of technology, share expertise, put in place tiered pricing models, and use the already existing rules allowing for licenses without the permission of patent holders in certain circumstances.

Brazil joined this group of countries opposing the initiative for the suspension of patents, arguing that the TRIPS agreement already provides tools and policies to protect public health and ensures instruments for countries to have access to vaccines and treatments.

In June 2022, a compromise was reached between countries at the WTO, which was narrower in scope than the original proposal, and does not currently extend to diagnostics and therapeutics. As per the agreement, countries will be permitted to authorize the use of patented materials and ingredients for the manufacture of Covid-19 vaccines for a period of 5 years, without obtaining consent of the rights holders. Rights holders must be compensated for such activity.

In Brazil, compulsory licensing is provided for in the Industrial Property Law, in cases of declared “national emergency” and the “public interest”. The wording of this law is quite specific, allowing the practice to occur only in exceptional circumstances, and more specifically, where, in general terms, a patent owner or its licensee are not meeting the national needs.

Despite this above position, in 2021, the Brazilian Senate introduced a bill (Law 14,200 of 2021) that would introduce compulsory licensing in relation to all COVID-19 vaccines and technologies, a move that was quite unprecedented in Brazilian IP law. While the bill was passed in both houses of Congress, the Brazilian President vetoed several key paragraphs (Presidential Veto No. 48) which had stated that:

 The patent owner must provide the necessary and sufficient information for the reproduction of the object protected by the patent and the other technical aspects applicable to the case in kind, as well as test results and other data necessary for the grant of its registration by the competent authorities.
 Where there is biological material essential to the practical realization of the subject matter protected by the patent or patent application, the owner must provide such material to the licensee.
 In the specific case of a public health emergency, the compulsory license of patents or patent applications useful in preventing and combating the causes of the emergency may be granted by law, with the validity being limited to the period during which the emergency is declared.

On Tuesday, July 6, 2022, the Brazilian National Congress analyzed the Presidential Veto No. 48, and it was maintained in its entirety by a majority of votes.

Therefore, while the Compulsory Licensing bill has been enacted into Brazilian law, the above more far-reaching provisions (i.e., that combine compulsory licensing with mandatory technology transfers) were so far avoided.

The last years exposed the major challenges the international community faces in dealing with global health emergencies, such as the Covid-19 Pandemic.

The experience underscored the enormous role that IP rights play in generating innovative technology against diseases and provided valuable insight into the different viewpoints and means for international co-operation to address global health emergencies.

Looking forward, it is hoped that the essential role played by the IP system be recognized as the engine ensuring continuous innovation, capable to tackle even the most critical scenarios, as the Covid-19 pandemic has shown to be.

For more information about the Law currently in force and its provisions or vetoes as analyzed by the National Congress in Brazil, as well as their respective impacts in Brazil and in other Latin American countries, please contact us.

In our recent post, we discussed how the Argentinian DPA (Agencia De Acceso A La Información Pública) announced the opening of a public consultation process on the proposal to update the countries existing data protection framework. Through the consultation process,...

Are you interested to learn about some of the particularities of Patent Licensing in Brazil? Below, we take a look at 3 important considerations about this topic, including the local laws that limit the terms upon which parties may agree a patent license, information...

Getting to know Brazilian Patent Practice

In the past, we received some questions regarding patent practice in Brazil and how this differs to other countries (in this post, we provide a contrast to the US approach). While similar in many ways, there are also some key differences between patent practice in...

Hello! We inform you that our website uses only essential cookies to enable navigation through the virtual environment and ensure the security of our systems.
Cookie SettingsAccept All
Manage consent

This website uses cookies to improve your experience while you navigate through the website. Out of these, the cookies that are categorized as necessary are stored on your browser as they are essential for the working of basic functionalities of the website. We also use third-party cookies that help us analyze and understand how you use this website. These cookies will be stored in your browser only with your consent. You also have the option to opt-out of these cookies. But opting out of some of these cookies may affect your browsing experience.
SAVE & ACCEPT